Are you searching for the best places to retire in the world in 2020? then I ensure that yes you are the right place. For many years I’ve debated whether to retire abroad and here is my distilled list of the ten most desirable countries for retirement, based on my dreams coupled with research over the years. 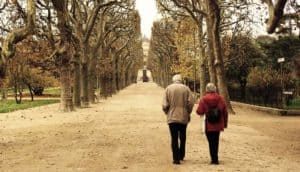 Image by Taras Lazer from Pixabay

Now I haven’t visited them all, but I’ve ranked them based on my four pillars of practical retirement– your finances, your health, family & friends and your zest for living.  In particular, I’m very aware that the most expensive elements of a retirement overseas are firstly the cost of travel back “home” and secondly maintaining medical and hospital insurance.

However, you will doubtlessly need an additional income stream for later on, and my personal recommendation would be that you utilize the technology available from Site sell (as I have done) and create a genuine online business in anticipation that eventually you will retire overseas.

Related post: Working after Retirement Rules – Most Important Things You should know

In the villages the cost of living is low, it’s not too far away, and the countryside, village life, and the food will constantly stimulate you. And the family will be keen to visit.

Image by Pexels from Pixabay

However, and most importantly, medical and hospital insurance only costs around $1500 pa, and France’s healthcare is among the best in the world. And there are enough hospitals and English speaking clinics, so you won’t have to worry about not knowing the local language.

All of this is important because most of us will be living into our 90s.  The actual statistics are – for anyone aged 65 – more than half of the male population will live beyond age 88, and for women, it’s age 91. 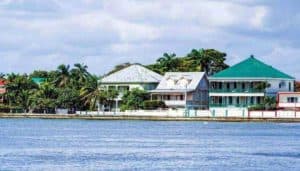 Image by Michelle Maria from Pixabay

Belize (formerly British Honduras) is my choice if you’re looking for a tropical retirement.

It has stable politics (with a constitution modeled on Canada’s) and is an international banking center, so it’s served by a number of airlines. 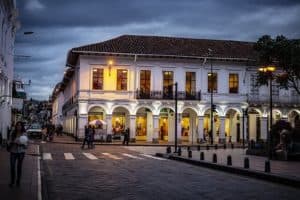 Image by fernando zhiminaicela from Pixabay

Expats can live quite well in Ecuador for less than $1000 per month and offer a wonderful outdoor lifestyle.

But it offers too much of South America’s crime culture for me, although my son spent many months there, and funded himself by playing on-line poker.  He never had a problem – but perhaps because he was working as a volunteer for a non-profit.

Of course, you should try a low-cost budget holiday in a low-cost country before you firm up your final decision. 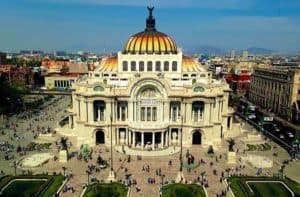 Image by victor mattei from Pixabay

Mexico’s biggest attractions for expat retirees are its low cost of living, the climate, and proximity to family.

Just live far enough away from the northern border and you should be safe.

Image by Sasin Tipchai from Pixabay

Thai culture is to respect your elders, which is part of the reason Thailand has become so popular as a retirement destination for Europeans looking to retire abroad and live a good life on little money.

The island of Koh Samui, just an hour by boat from Bangkok, has a population of 40,000 and is well worth including it on your list.

Image by GRAPHICAL BRAIN from Pixabay

A low cost of living, tropical nights, friendly people, affordable housing – these are all things that make Argentina one of the best places in the world to retire. 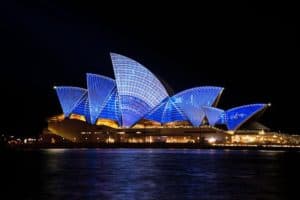 Image by Patty Jansen from Pixabay

The high cost of living and the distance from family are some of the reasons why Australia doesn’t appeal to many expat retirees. And the Australian government really makes it virtually impossible to retire there if you are age over 55 – unless of course, you are seriously wealthy.

However the locals do speak English, and as the seasons are reversed, you could spend six months there in winter on a tourist visa (that’s their summer), returning home in Spring. You would be living in a permanent summer! 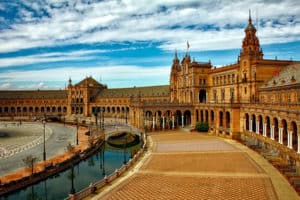 Image by David Mark from Pixabay

The Iberian Peninsula has a very distinctive culture, trips there and back are easy, and village life is what you can already visualize. 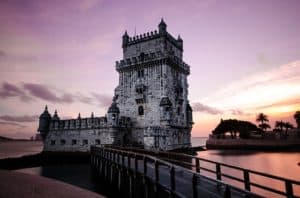 Image by Free-Photos from Pixabay

If you’re from the southwest of the US, the language won’t be an issue. 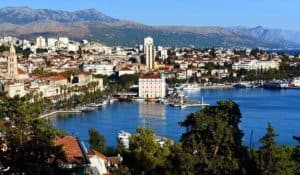 Image by marijana1 from Pixabay

Croatia? When Yugoslavia splintered along ethnic lines, Croatia became an independent nation in 1991.

The cost of living is lower than for the rest of Europe but higher than in South America. Budget airlines make travel very affordable for family and friends to visit – in summer.

For all these reasons it makes the cut for my retire abroad Top 10 list.

Related post: Starting a business after retirement ideas are generally based on something you know 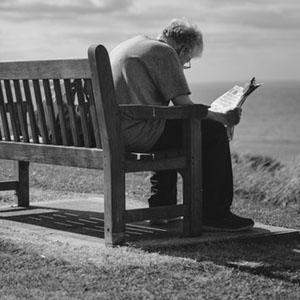